“The Guardians of Lake Wanaka play an important oversight role in the preservation of Lake Wanaka, which is one of the few southern lakes with an unmodified shoreline,” Dr Smith says.

“The lake is protected by special legislation that provides the Guardians with a watchdog role to ensure that the lake and its shoreline remain unspoilt for the enjoyment of future generations.”

The Guardians of Lake Wanaka are empowered under the Lake Wanaka Preservation Act 1973 to report and make recommendations to the Minister of Conservation.

All six members have been appointed for a term of three years. The chairperson is yet to be appointed. 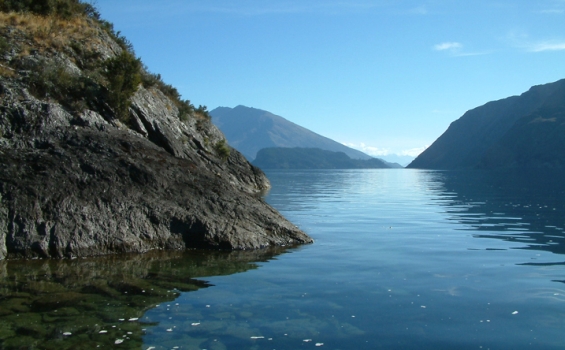 John Darby is retired.  He was previously the Assistant Director and Head of Sciences at Otago Museum for 44 years. He is involved with many conservation trusts, has a strong interest in natural sciences, and is currently surveying avifauna of Lake Wanaka and Lake Hayes.

Don Robertson is retired. He was the Chief Scientist for Biodiversity and Biosecurity for NIWA and has 38 years of experience in aquatic resource management and research. He is also involved with the Guardians of Lake Hawea.

Alan Cone is a semi-retired farmer and businessman. He has held a number of community positions and has a keen interest in environmental issues. He has previously been involved with Lake Wanaka issues.

Helen Tait has been a guardian for the previous five years as the chair. Helen is a self-employed tour escort consultant specialising in planning and project management. She has 26 years’ experience and has held various positions with local councils and New Zealand and Australian government.

Barrie Wills has been a guardian for one term previously. Barrie is self-employed and operates under the trading name Central Environmental Services. Previously, he was a scientist with Landcare Research and AgResearch. He has positions, and previous experience, with many trusts, boards and charitable organisations mostly associated with the community or the environment.

Taare Bradshaw is the Ngāi Tahu nominee. He has been a Guardian since the late 1990s.