Conservation status of plants and animals

The conservation status of a species is a forecast based on observed trends and likely pressures.

How species are assessed

Difference between endangered and threatened 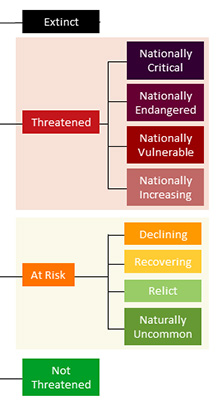 Threatened species have the greatest risk of extinction.

At Risk species aren’t considered Threatened, but they could quickly become so if conservation management reduces, if a new threat arises, or declines continue unabated. Find out which birds face the greatest risk of extinction. 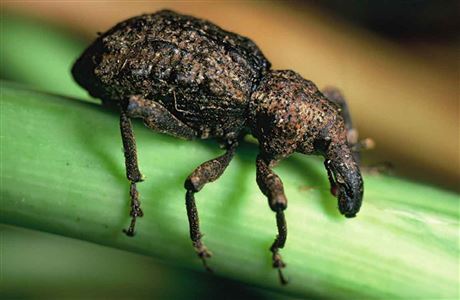 Find out about the classification system and the conservation status of species we've assessed. 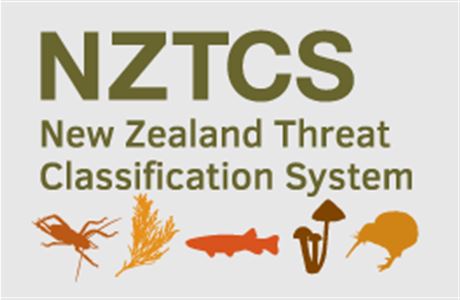 Are all 'Threatened' species protected?

No. In many countries, species listed as threatened automatically receive legislative protection from hunting, habitat destruction and other threats. In New Zealand, there’s no direct link between conservation status and legal protection.

The legal protection of species is covered in the following acts:

Plants, invertebrates and fish are generally not protected except where they occur in national parks or reserves. Exceptions are the few fish and invertebrates deemed to be animals under the Wildlife Act.

Our work includes managing threats and protecting and monitoring species.

Information on the global conservation status of animal, fungi and plant species.