The Department of Conservation carried out an operation yesterday to eradicate mice on Te Pākeka/Maud Island wildlife sanctuary in the Marlborough Sounds.

The Department of Conservation (DOC) carried out an operation yesterday to eradicate mice on Te Pākeka/Maud Island wildlife sanctuary in the Marlborough Sounds.

Mice were discovered last spring in pockets on the Pelorus Sound island, a scientific reserve which is managed as a predator-free sanctuary for endangered native species. 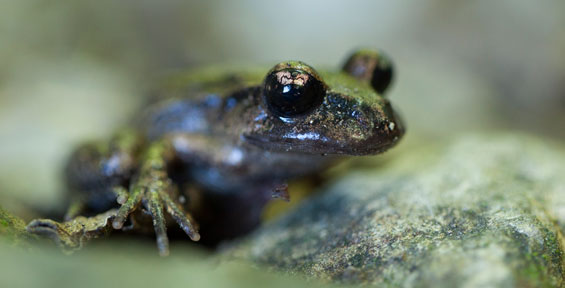 Picton Conservation Services Manager Roy Grose said it would take two years of monitoring with no sign of mice before it could be confirmed they had been successfully eradicated on Maud Island.

‘Although rodent eradication has been achieved on numerous New Zealand islands, including a number in the Marlborough Sounds, it is still a considerable challenge to clear all the mice.

‘The timing of the operation in winter is critical as with natural food resources low, mice are more likely to take the bait.

‘We will carry out a second aerial application of toxic baits in 14 or more days as a precautionary measure in case any juvenile mice emerge after the first drop. This is standard practice for such operations.’

Takahē and a kākāpō on the island have been moved to temporary homes as a precautionary measure while the eradication operations are taking place.

Mr Grose said DOC had increased its island biosecurity measures as a result of the discovery of the mice but it was also essential boaties complied with rules not to land on the island to help keep it safe for the endangered native species living there.

Maud Island is the second largest DOC-administered island reserve in the Marlborough Sounds. The 310-hectare island contains predominantly regenerating coastal forest characteristic of the inner-Sounds. The island rises to 368 metres and a distinctive feature is a peninsula jutting out 1.5 kilometres.

Other islands on which rodent eradication has been successfully carried out include the Rangitoto/Motutapu project (3842ha), and Coal Island (1189ha) in Fiordland and, in the Marlborough Sounds, Blumine, Long, Motuara, the Chetwode and Rangitoto islands.