Ramble around the ruins of the old Blackball Coal Mine for an evocative industrial heritage experience.

This site includes relics from the area's coal mining days.

Blackball is where the modern lunch break began. Unhappy with their 15 minute lunch break, the town’s coalminers went on strike for three months in 1908 demanding the right to a half hour break for lunch.

The miners won and Blackball won fame as a crusading town for New Zealand workers’ conditions. West Coasters still remember the judge telling the miners their demands were unreasonable, then taking a 90-minute lunch break for himself and the lawyers.

Blackball today is a proud old coal mining town with loads of character. It is significant as the only historic mine site in New Zealand with its town still living.

From Greymouth, head north on SH6 and turn right onto Taylorville Road. At Stillwater, turn left onto Taylorville-Blackball Road until you reach the signposted turn off to Blackball. Stay on the main road through the town and continue past the Blackball Community Centre for about 100 m. On your right, you’ll see the historic mine site and a carpark for visitors. Amble around the site to view relics from the area’s coal mining days. 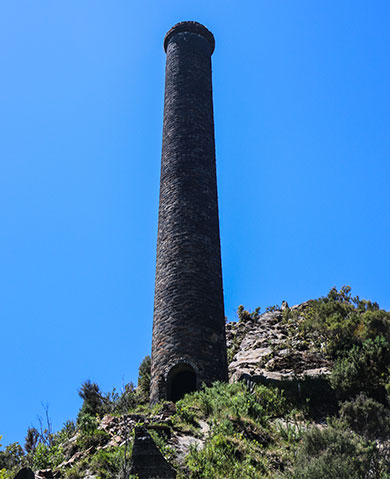 In the 1900s the Blackball miners were taking a leading role in New Zealand in the development of unionism and political representation.

The 1908 crib strike is regarded as a defining event in New Zealand union history. Some of the union leaders were later involved in forming the Labour Party which eventually came to government in 1935, including former miners Webb and Semple as Members of Parliament.

The Blackball mine entrance is a powerful symbol of the workplace drudgery that spawned this activism. It is especially important since we can no longer go underground to the workplace itself.

The chimneys and fans too, are strong testimony to the issue of inadequate mine safety that was so much a focus of union lobbying.

A number of key buildings remain standing and in use in Blackball, such as the old hotel, humble miners' homes, and a grand mine managers house.