Frogs are the big winners after the 1080 operation in Whareorino.

The battle of the frogs has been won at Whareorino for the meantime with rat numbers tumbling to very low numbers following a successful 1080 operation.

Rat monitoring following the aerial control programme failed to find any rats, with possums now at 1% after monitoring. These numbers indicate pest control has been a success.

By contrast, frogs were recorded through 7.5% of the rat tracking tunnels after the 1080 operation. 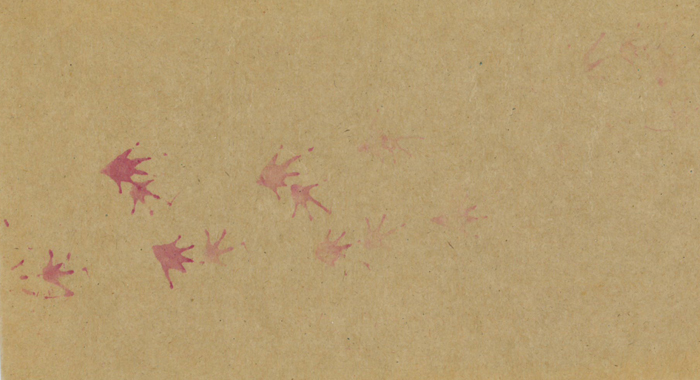 Archey's frogs benefit from low rat numbers. The remains of Archey's frogs have been found in the stomachs of rats in Whareorino so a reduction of rat numbers mean the frogs are a little safer in their habitat.

To ensure rats stay at low numbers, Goodnature A24 self-setting traps are being introduced to Whareorino forest. This exciting development will increase the year-round frog protection area from 300 ha to 600 ha, and reduce reliance on toxins to protect frogs.

"We should only have to visit every 6 months to change the long-life lure and refresh the gas canister for the new A24's" says Biodiversity Supervisor Thomas Emmitt. "It's great that we can take advantage of new technologies to save our ancient treasures".

Rainfall since the operation has been in excess of 100 mm and has rendered any leftover bait inert.

However the risk to dogs from poisoned carcasses will remain until the carcasses have completely rotted away. Therefore, signage for 1080 and safety messages for dogs are still in place.

When signs are removed, this means you can resume normal activities in the area.

The endangered Archey's frog is one of four remaining species of native frog, and the only terrestrial frog found on mainland New Zealand.