A rogue bull that was reportedly roaming Monckton Scenic Reserve has been removed thanks to the response and advice of neighbouring farmers.

DOC has successfully removed stock from the Monckton Scenic Reserve after several reports of a roaming bull in the reserve.

A bull and a cow were removed late last week and returned to their owner, who was unaware they were missing. DOC staff have repaired the damage done to the track by the animals and undertaken a general tidy up. Monkton Scenic Reserve is now open to the public. 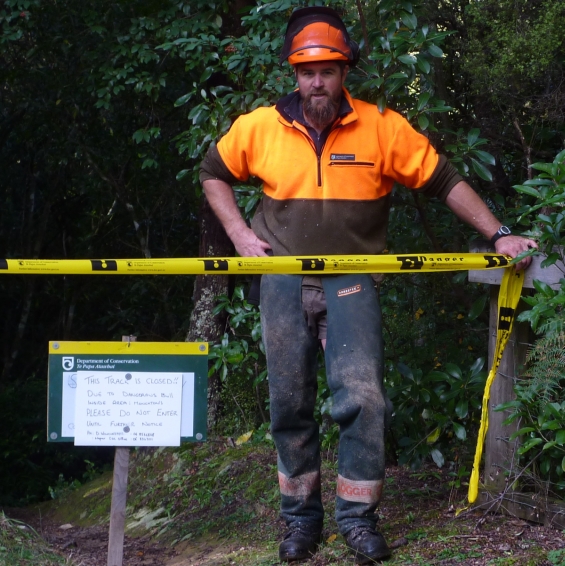 DOC Services Manager Dave Carlton said that the response and advice offered by neighbouring farmers had been very useful. This allowed a local farmer to remove a bull from the reserve, returning it to its owner. A DOC ranger then found a cow in the same vicinity which was also returned.

DOC was pleased to have the animals removed without having to destroy them.