Learn about the selection and responsiblities of NZCA members.

The New Zealand Conservation Authority has thirteen members appointed by the Minister of Conservation; the Minister will have regard for the interests of conservation, natural sciences, and recreation in making the appointments.:

Members of the NZCA do not represent the person or organisation that nominated them for membership.  They are appointed for a three-year term and may be re-appointed. The current term of all NZCA members expires on 30 June 2020. 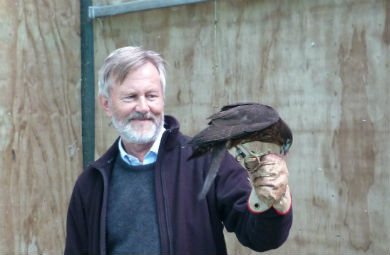 NZCA members are expected to:

Before appointment, experience working on a committee or board is useful and an active interest in conservation issues is strongly recommended.

There are six NZCA meetings per year which are scheduled to last two days. The meetings normally take place in Wellington but two meetings a year take place in the rohe of alternating conservation boards, where an inspection of a particular area or a matter under discussion is beneficial.

Members are expected to be prepared and to contribute their views to the meeting. They should have read the meeting papers and have made any enquiries they feel necessary prior to the meeting.

In addition to the formal NZCA meetings, members will be involved with committees and other sub-groups when required. Examples include:

Members are paid a daily meeting fee of $450. Reasonable expenses for travel, accommodation and meals are reimbursed or met as a direct charge to the NZCA.