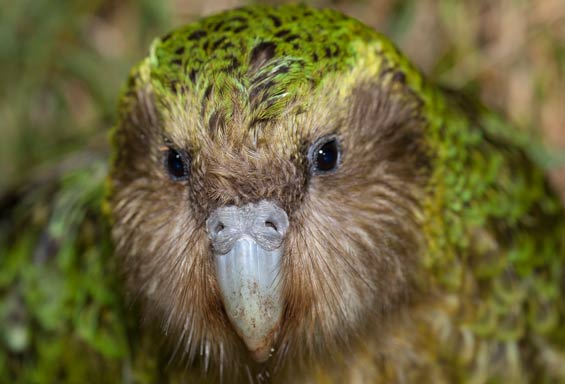 DOC and Meridian Energy are partnering together to support the Kākāpō Recovery Programme.