Learn about Himalayan tahr hunting, tahr control operations, and the threat of tahr in the South Island of New Zealand.

DOC is working with Ngāi Tahu and the Tahr Plan Implementation Liaison Group (TPILG), to over time reduce the size of the tahr population back within the limits of the Himalayan Thar Control Plan 1993.

Work is underway to protect conservation areas including Aoraki/Mount Cook and Westland Tai Poutini National Parks from the impacts of Himalayan tahr.

There will continue to be thousands of tahr for hunters across 425,000 ha of public conservation land outside of the national parks, and 133,000 ha of Crown pastoral leases and private land. 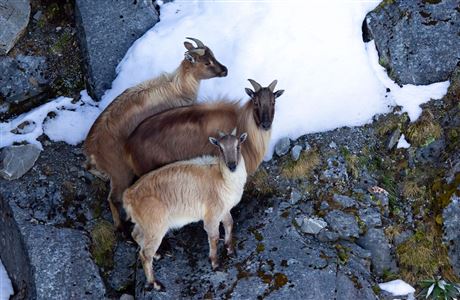 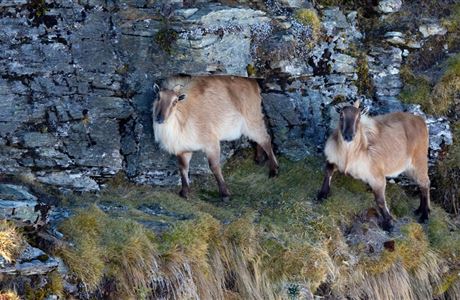 Where to hunt tahr and hunting tips

Find out where, when and how to hunt tahr. 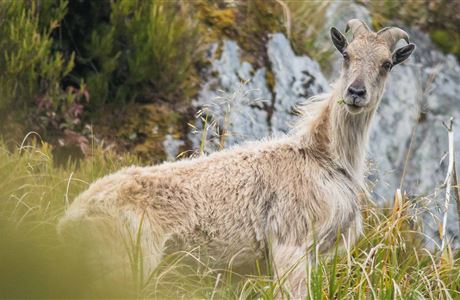 Himalyan tahr in the news 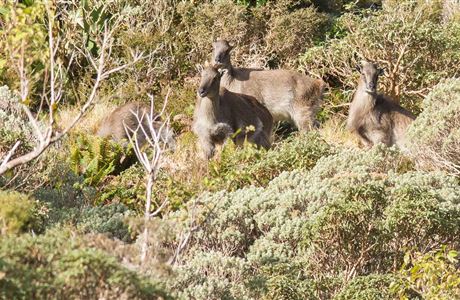 Learn about tahr control operations, and find maps where bull tahr have been sighted. 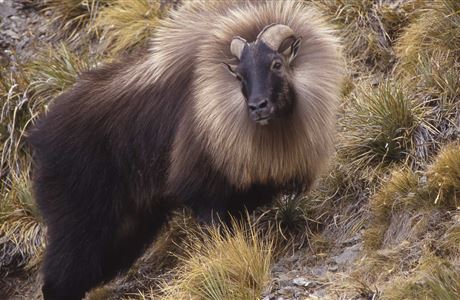 Find out about Himalayan tahr and the importance of managing their population, the challenges they pose for conservation and how you can help.

View emails sent to recreational hunters who have a permit to hunt on public conservation land:

This video shows how hunting on the West Coast can be tough work, with long walks, steep terrain, as well as one of the most difficult animals in New Zealand to hunt, the introduced Himalayan tahr.