Stop and enjoy some of the great spots in nature on the long drive between Picton and Christchurch this summer.

Picnic by a lake, take a forest walk, marvel at a waterfall or pitch a tent for the night in a DOC campground.

These are some of the options for taking a break in the conservation areas travellers will drive by on this seven and a half-hour alternative route.

DOC today launched a campaign to highlight places to visit between Picton and Christchurch, with a new online map and brochure, and fun video featuring 'Hunt for the Wilderpeople' actor Cohen Holloway (#PictonToChch). 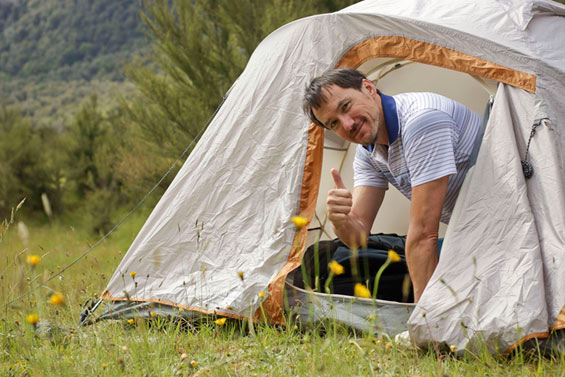 Cohen in a tent at Marble Hill campsite
Image: DOC

DOC Operations Director for the Northern South Island, Roy Grose, says DOC wants travellers to be aware of conservation sites on the route to encourage people to stop and take a break.

“This will be a new route for some and a long drive for all so we’d love it if people stopped and discovered some of the DOC scenic spots and facilities along the way.”

“We want travellers to have a safe trip and to consider taking a break in nature to refresh and relax on their journey,” says Roy Grose. 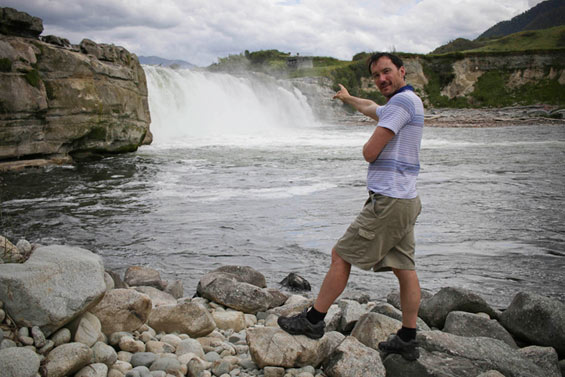 DOC is working alongside the New Zealand Transport Authority (NZTA) and other tourism organisations to promote safe travelling on the Picton to Christchurch route.

State Highway 1 between Picton and Kaikoura is closed due to massive slips triggered by the severe earthquake in November which affected the North Canterbury and Kaikoura area.