150 blue rubber ducks are taking to the water for the Great Fiordland Whio Race on the Upukerora River, Te Anau.

Bath-time will get serious this Saturday with 150 blue rubber ducks taking to the water for the inaugural Great Fiordland Whio Race on the Upukerora River, Te Anau.

To celebrate Whio Awareness Month, DOC is hosting a whio family fun day which will also include face-painting, a blue duck dress-up competition, and a chance to meet Oska the DOC species dog, who is specially trained to sniff out whio in the wilds of Fiordland. 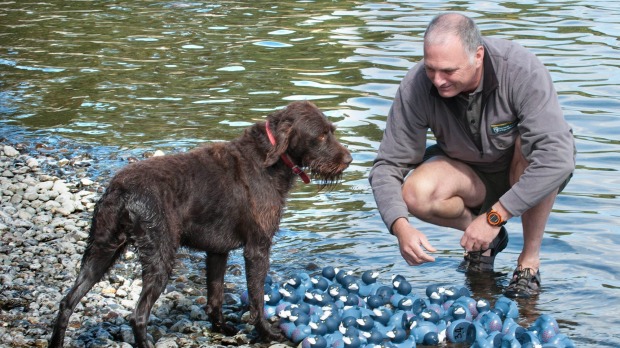 “Oska has been trained to indicate when he has located a whio. He may be in for quite a surprise on Saturday when faced with over a hundred blue rubber ducks.”

Entries to the duck race are by gold coin donation and participants can vet the line-up from 10.30am at the Upukerora Park. The ducks will be released into the river at 11am, and the course will run from the gravel pits to the Upukerora Bridge. Race rules: first whio into the catching net wins.

The Great Fiordland Whio Race prizes will be sponsored by Real Journeys, who are working with DOC to help relocate whio from areas where they are breeding successfully to predator controlled areas where the populations need a boost. Prizes will include (for a family of four) a Doubtful Sound Wilderness Cruise, Te Anau Glowworm Caves trip and Walter Peak Farm tour.

The whio is the unique native duck only found in New Zealand’s fast-flowing waters. Featured on the $10 note and with an estimated nationwide population of less than 2,500 birds, whio are rarer than kiwi. Fiordland is home to a sizeable population of whio, and numbers are increasing in areas where pest eradication measures are in place. 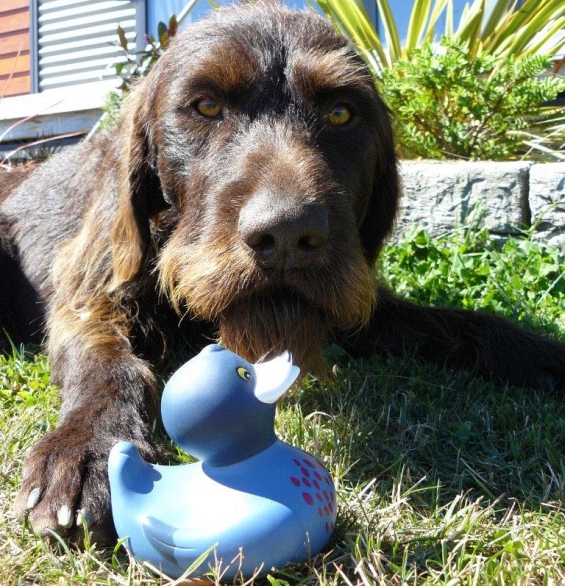 This year has been a bumper breeding season for whio, with more than 70 individuals bred in captivity being released into the wild throughout New Zealand. In Fiordland, a number of local whio translocations have taken place to ensure wild population numbers continue to grow.