This report card assesses the health of the marine reserve according to a range of selected measures. The status and trend over five years are reported for each measure.

Kapiti Marine Reserve is made up of two separate areas off Kapiti Island, which lies 5 km off the Kapiti coast. The larger inner area extends from the island to Paraparaumu Beach and the Waikanae Estuary Scientific Reserve. The outer part of the marine reserve extends about 1 km offshore and 4 km along the north-western shore of the island.

Each area has a distinct character. The inner part is sandy and sheltered but has strong currents running through it. The outer part lies along an exposed stony boulder beach and is battered by ocean swells and the prevailing northerly wind.

Kapiti Marine Reserve was established in 1992. Kapiti Island itself was designated a nature reserve in 1897, one of New Zealand's first bird sanctuaries. Waikanae Estuary Scientific Reserve, at the mouth of the Waikanae River, is also a protected area. The completely protected connection from the island's forest through undersea habitats to the estuary, allows an intriguing diversity of animal and plant life to thrive. 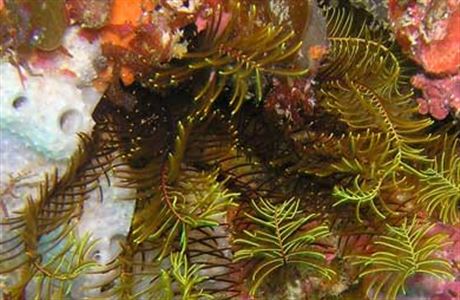 How diverse is the habitat and how is it changing?
Status: good
Trend: undetermined 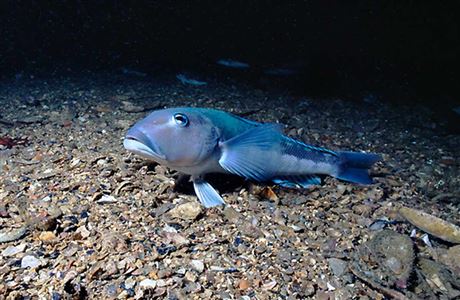 How many rock lobster are present and how are their numbers changing?
Status: undetermined
Trend: undetermined 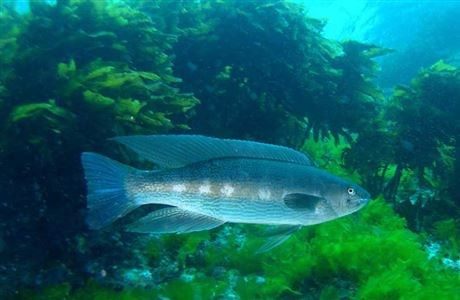 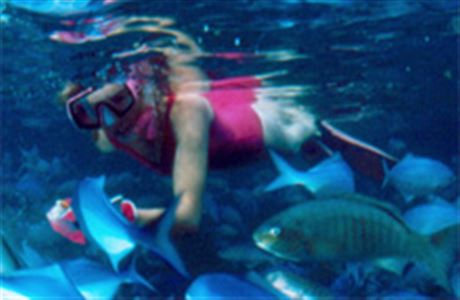 How good is the water quality and how is it changing?
Status: good
Trend: stable

What is the impact of marine pests on the ecosystem and how is it changing?
Status: good
Trend: stable

How much is activity on surrounding land affecting the health of the ecosystem and how is it changing?
Status: good
Trend: undetermined 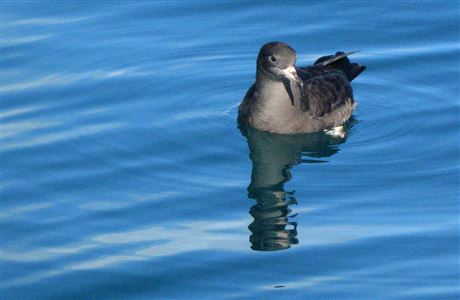 Which threatened species are present in the marine reserve?

Research in the marine reserve
Research and monitoring

Eight research projects at Kāpiti Marine Reserve are helping us to understand our oceans. They’re supported by iwi, communities and scientists.