DOC manages stewardship land under the Conservation Act 1987 to protect its natural and historic values.

Stewardship land was allocated to DOC when it was formed in 1987. ‘Stewardship’ is a conservation category which provides protection based on the natural and historic values of the land.

However, reclassifying stewardship land would ensure there are additional layers of protection for the land that needs it the most.

Around 30% of conservation areas are held in stewardship – over 2.5 million hectares or 9% of New Zealand’s total land area. Many of these areas are home to threatened species and high-priority ecosystems.

The process of reclassifying stewardship land usually involves surveying the land, scientific analysis of the species and ecosystems present, working in partnership with Treaty partners, consultation with the public (which may include submissions and public hearings). All the cultural, historic, economic, landscape and recreational values of the land must be considered before a decision can be reached.

In May 2021, the Government announced measures to streamline the reclassification process, through:

The Parliamentary Commissioner for the Environment, Dr Jan Wright, released a report into the management and administration of stewardship land in 2013. The report identified that much land held in stewardship was of high conservation value.

Parliamentary Commissioner for the Environment's report on stewardship land

In 2015 Dr Wright released an update assessing the response to her recommendations.

Since DOC was established over 100,000 ha of stewardship land has been reclassified. This has occurred through processes such as:

During the same period over 40,000 ha of stewardship land has also come under DOC management through processes such as tenure review and Nature Heritage Fund purchases.

Examples of reclassifications of stewardship land include: 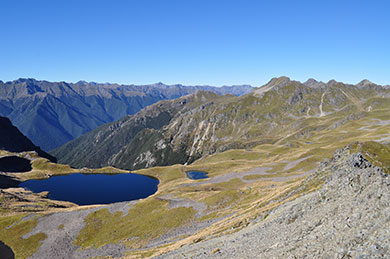 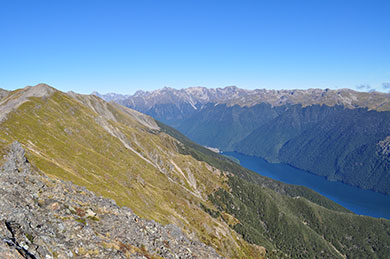