Juvenile white rhino - this species was listed in 1975 when CITES was established.

Over 34,000 species are covered by CITES which monitors and regulates trade in endangered species through a system of permits and certificates. These documents are needed to cross borders with any CITES species or any product containing CITES species.

Species are listed in three different 'Appendices', depending on their conservation status and how much they are traded. Permit requirements are different for each Appendix.

CITES is implemented in New Zealand through the Trade in Endangered Species Act 1989 (TIES Act). The administration of CITES is provided by the Department of Conservation. The New Zealand Customs Service and Ministry for Primary Industries are responsible for border controls. 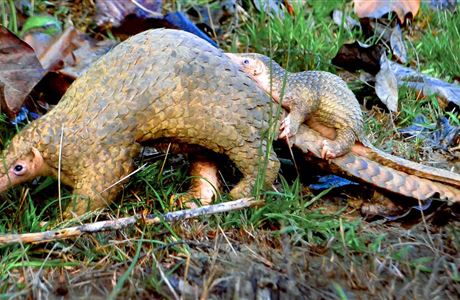 Applying for a CITES permit 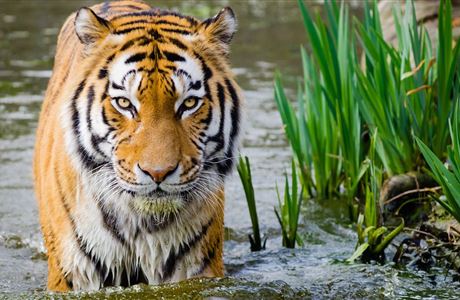 Find answers to frequently asked questions about how CITES is administered and enforced in New Zealand. 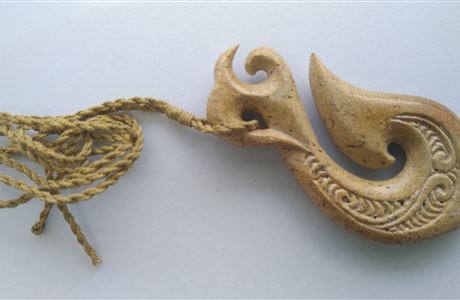 Without permits, there is a risk personal taonga made from, or with, animal parts such as feathers and bone or kākahu (cloaks) will be confiscated during your travel. 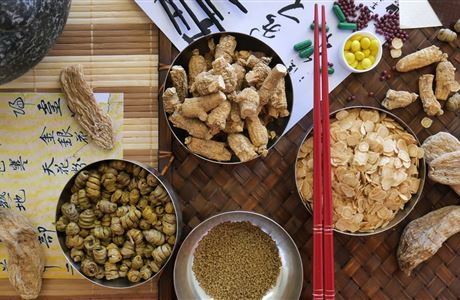 If you are travelling with traditional medicines to New Zealand, you may need a permit. Find out when you need one and how to apply. This page is available in English and Chinese. 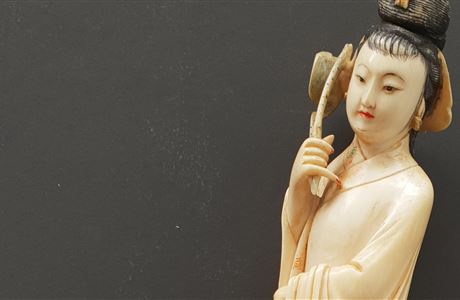 Travelling with elephant products and ivory 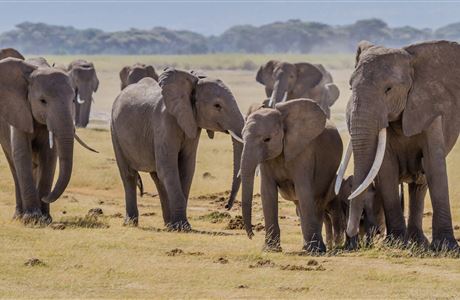 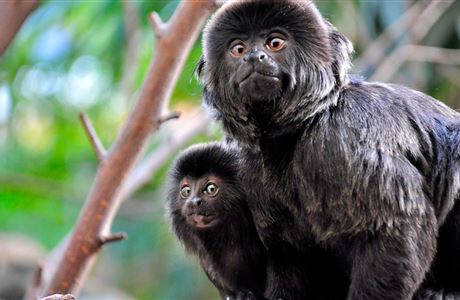 Ava Dilly has been announced as the winner of our World Wildlife Day 2020 youth art competition. High commendations have also been awarded to ten more entries.

If you are travelling with wildlife souvenirs or products, make sure you do it legally.