The Department of Conservation (DOC) has learned a lot about using self-setting traps to rid islands of rats from a trial just completed on Native Island, off Stewart Island/ Rakiura.

The trial began in December 2013 when Goodnature A24 traps for rats were deployed by DOC staff and volunteers over the 64 hectare Native Island, which is only 30 metres off Stewart Island.

Ship and Norway rats have been prolific on the island; they were monitored at 85% before the pest control project began. 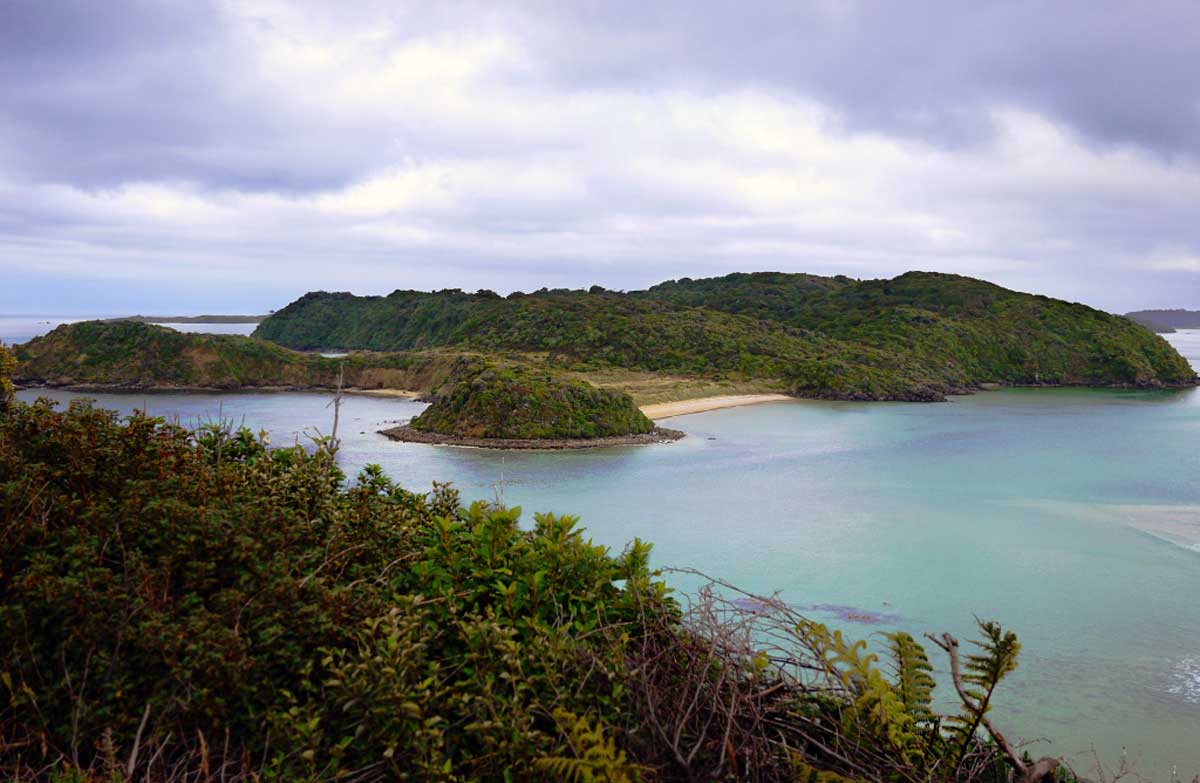 Native Island, off Stewart Island, is now rat-free thanks to self-setting trap technology

A year later, rats had reached an undetectable level. A rat dog capable of sniffing out any remaining rats scanned the island without detecting presence of rats.

A rat was monitored on the island six weeks after but this was expected sooner or later and wasn’t a huge concern for the conservation efforts, according to DOC predator expert Darren Peters who is leading the project. 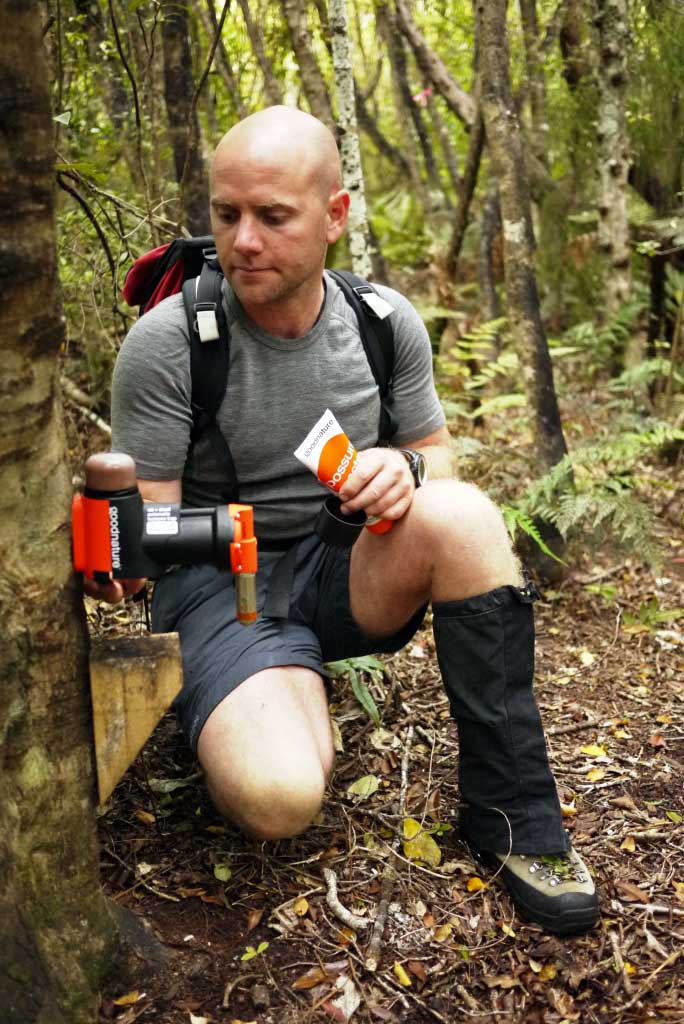 “Native Island is so close to Stewart Island that until we get rid of the rats off there as well we will get constant re-invasion,” Mr Peters said.

“By using self- setting technology, we’ve got traps constantly ready and waiting when they arrive, therefore providing added biosecurity.”

A noticeable increase in the numbers of tomtit/miromiro on the island shows the success of the rat control project, Mr Peters said.

“This is a great result for local wildlife as well as the local community that have been closely monitoring the island restorative project.”

At a community meeting with self-setting trap manufacturers Goodnature Limited, DOC and locals said the technology was a valuable tool in their conservation efforts.

Di Morris, trustee of the Stewart Island Rakiura Community Environment Trust (SIRCET), said the trust has limited volunteer resources and self-setting trap technology enables them to ensure more of the project area is being actively trapped.

“The traps have been used in less accessible terrain that is more difficult for volunteers to work in. We currently have about 60 traps in the project area, and plan to install another 25,” Di said.

“From a safety aspect, it’s great to have trapping in these places without putting volunteers into muddy and slippery areas more often than necessary.”

The rats in New Zealand are introduced pests and threaten the long-term survival of native species.

To the south of New Zealand's South Island, Stewart Island/Rakiura is a one-hour ferry ride from Bluff or 20 minutes by plane from Invercargill.