Over the past two months, seed on beech trees has been measured at 23 sites from north-west Nelson to Fiordland by shooting branches from trees to get an early indication of likely autumn seed fall. 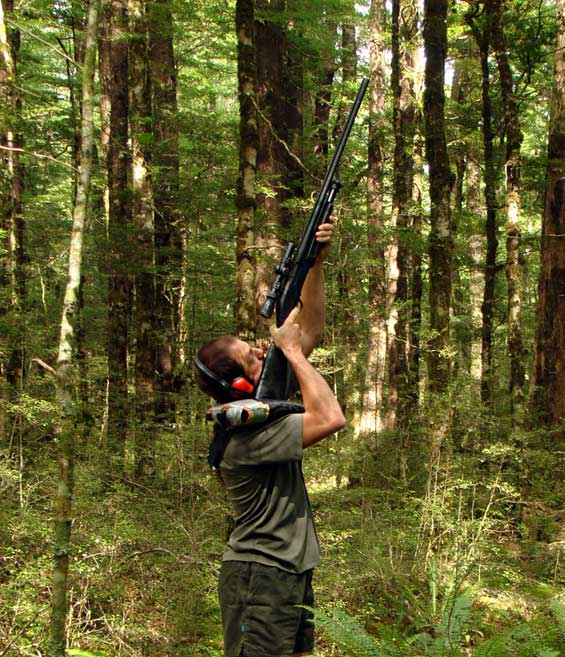 Dr Elliott says the amount of seed being produced varies in different areas from very heavy to more moderate but that virtually all forests sampled are seeding this year in what is looking like a 10-20 year event.

“The key issue is that this is widespread seeding and looks set to fuel an explosion in forest predators like rats and stoats in a large number of places.”

“With the seed fall now well underway it’s expected rodent numbers will begin to increase towards a peak in the coming summer when stoat numbers will also explode.”

Dr Elliott says field teams will be closely monitoring rat and stoat numbers over the next few months for early signs of rising numbers.

The Battle for our Birds pest control response—announced by the Minister of Conservation in January—aims to protect vulnerable native bird, bat and snail species with aerial 1080 and ground-based pest control operations in multiple beech forest areas the length of the South Island.

DOC field staff are monitoring seed fall and rodent and stoat numbers in these areas and consulting with affected communities.  This information will inform decisions about the pest control response in the coming months including exact operational areas, timing and mix of pest control tools.

DOC has undertaken seed sampling from the canopy of beech trees for the last four years.  Of the 23 sites sampled this year, seven were new sites while the rest had been measured previously.   Most of the previously sampled sites (14 of 16) had the highest seed counts of at least one beech species since monitoring began.  Beech trees typically seed every 2-6 years.

Battle for our birds: Beech Mast 2014