Date:  06 August 2014 Source:  Office of the Minister of Conservation

"Kaikōura has the most biologically rich ocean environment in the world at over 500 metres' depth with its deep canyons so close to shore. This extraordinary marine environment needs the recognition and protection of these new reserves, sanctuaries and the tighter fishing limits that are being signed into effect tomorrow," Dr Smith says.

"These measures are able to take effect now because an agreement was reached in Parliament last week to quickly pass the bill through its final stages. The agreement with Labour and the Greens was to provide for a ten-year review rather than a 25-year review. I particularly want to acknowledge local retiring MP Colin King who has worked with me and the Kaikoura community from opposition days to develop these marine protected areas." 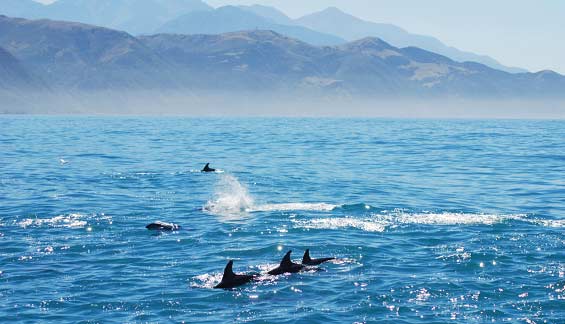 "The new protections include the Kaikoura Whale Sanctuary of 4696 square kilometres, from Gore Bay to the Clarence River out to 56 kilometres including both the territorial sea and the Exclusive Economic Zone. The sanctuary provides protection for the sperm, humpback, southern right, blue, killer and other whales that frequent the area. It is fitting that New Zealand's first whale sanctuary is in the area of Whale Watch which now supports a $134 million per year tourism industry.

"The Ohau Point Fur Seal Sanctuary is also a New Zealand first. This sanctuary is needed to enable limits on public access to protect what has become an internationally recognised tourism destination. The seal pups playing in the local waterfall delight tens of thousands of visitors and this measure will help ensure this experience is protected into the future.

"The Hikurangi Marine Reserve is the largest and deepest adjacent to either the North or South Islands, covering 10,416 hectares and extended out to 23.4 kilometres. It is the fifth new marine reserve created by the Government this year. No mining, fishing or harvesting of any kind is allowed in this fully protected area covering the deep canyons. 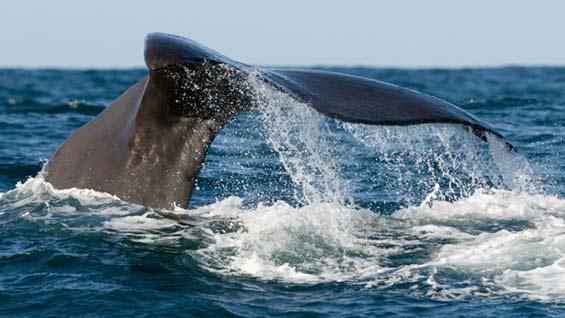 "I want to acknowledge the collective effort made by the group of Kaikōura representatives including iwi, recreational, commercial and charter fishers, and boating and conservation groups that has led to the development of this package of fisheries and conservation tools. The debate over marine protection for this area was very divisive and had been going for more than 20 years. It is a tribute to the collaborative Te Korowai process that agreement was reached.