Painstaking repairs to a crushed kakapo egg have paid dividends with the arrival of the first kakapo chick since 2011.

Painstaking repairs to a crushed kakapo egg have paid dividends with the arrival of the first kakapo chick since 2011.

Lisa One hatched on Friday evening (28 February) under the anxious gaze of the Kakapo Recovery team, on Whenua Hou/Codfish Island. There had been concern the chick would not survive after the egg – belonging to kakapo mother Lisa – was last week found crushed, on the nest. 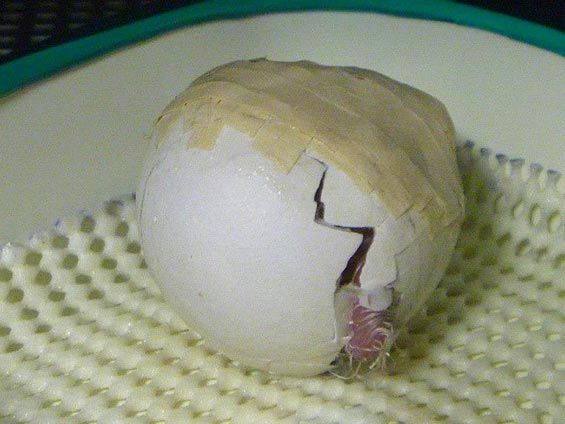 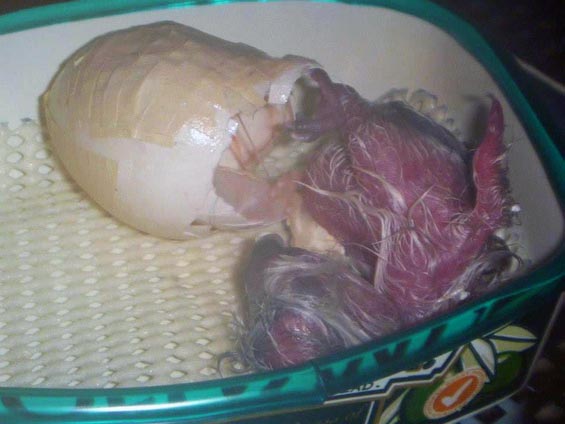 Recovery programme manager Deidre Vercoe Scott said senior kakapo ranger Jo Ledington had done an incredible job carefully repairing the egg with tape and glue. “We only have five viable eggs on Whenua Hou and this one was the first laid. It was touch and go for a few days but with the special care and expertise of our team, the dedication has paid off.” 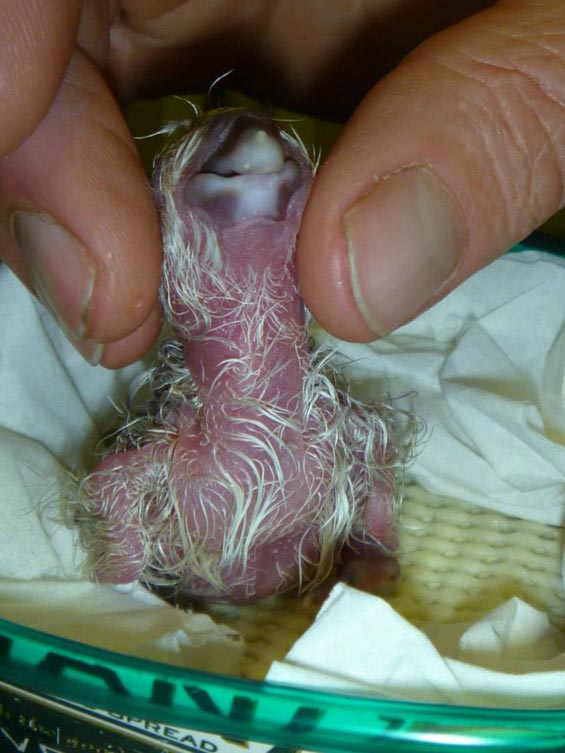 Lisa One is in an incubator on the island and receiving round-the-clock attention, including regular feeding, weighing and checks. It will be several weeks before it’s known which sex it is.

The other four eggs are also in incubator care and are expected to hatch at various stages during the next few weeks.

Lisa One’s arrival has increased the total population of the critically endangered New Zealand parrot to 125. 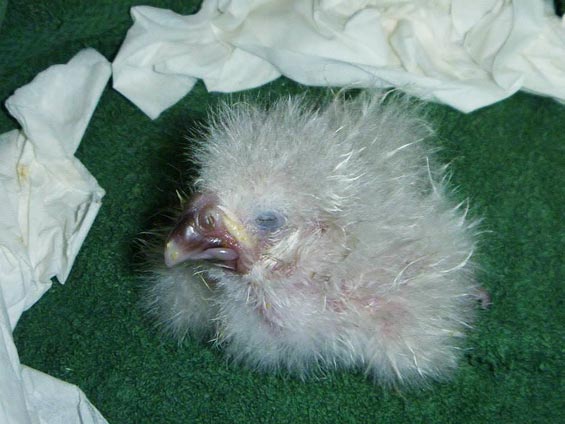