Find a whio and join the whio rangers for a week

Find a Whio, an online competition for Conservation Week, began on Saturday and runs through until the end of this month.

Find a Whio, an online competition for Conservation Week, began on Saturday and runs through until the end of this month. The virtual whio map on the DOC website is an online game, open to all children aged between seven and 13 years. The competition involves looking for virtual whio on a map of New Zealand.

The whio or blue duck is featured on New Zealand’s $10 note and with a population of less than 3,000 birds it is Nationally Vulnerable. This species of native duck is only found in New Zealand’s fast flowing waters and is an important indicators of ecosystem health – they only exist where there is high quality clean and healthy waterways.

Finding whio is not always easy but DOC has partnered with Genesis Energy in a five year programme to secure the future of this unique vulnerable native bird, and the 2014 Conservation Week competition to ‘Find a Whio’ is another element of this successful partnership.

This year’s competition involves a mix of the virtual and reality in the online contest with a number of spot prizes and an awesome major ‘once in a lifetime’ prize. The child that wins the major prize wins an amazing trip with a parent to Tongariro National Park to join the DOC whio team to search for real whio.

The grand prize includes flight, airport transfers and accommodation for three nights with meals. There are also 50 spot prizes up for grabs, so get on to the DOC website and find a whio hidden on the online map. 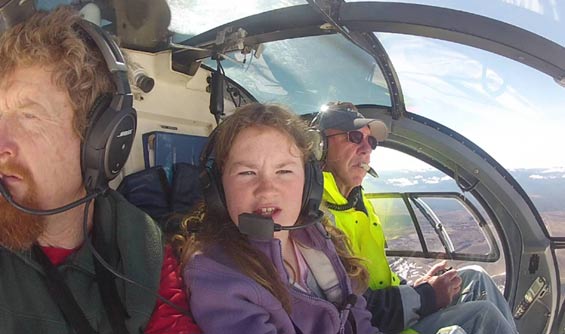 The game involves looking for virtual whio on a map of New Zealand. Icons representing whio, stoats and other New Zealand species are on the map where whio already exist.

Every time a whio is found there is also information about the whio and a prompt to enter the draw to win the grand prize. The more whio found the more entries the participants will have in the draw.

‘It was such an amazing week and I will never forget it,” says Jazmin of her trip of a lifetime that included so many firsts for the Nelson Intermediate student: first time in a helicopter, seeing an active volcano, getting up close with a whio, white water rafting, holding, naming and releasing a Kiwi into the wild, fly fishing and catching a trout.

So if your child, or a child you know, is aged between seven and 13 years and would love an adventure of a lifetime then help them to find a whio. 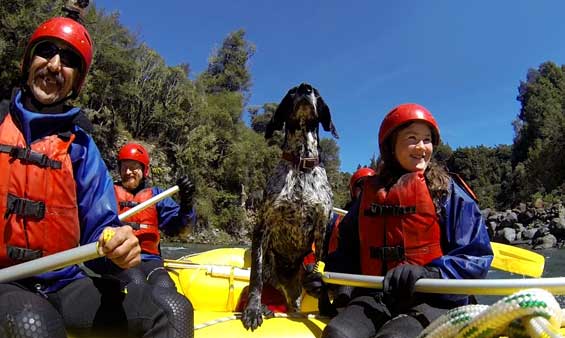