On 1 April 2012 DOC turned 25 years old. 2012 also marks 125 years since Tongariro National Park was gifted to the nation and 60 years since the establishment of New Zealand’s National Parks Act.

2012 is a milestone year for New Zealand conservation.

It is also the 25th anniversary of the formation of the Department of Conservation (DOC).

Coming together for conservation

On April 1987, the conservation functions of several separate organisations were brought together to form DOC.

New Zealand became one of the first Governments in the world to group all of its conservation functions into one organisation, with a clear mandate to protect and restore unique places, flora and fauna.

Over the last 25 years DOC has built on the successes of our predecessors and continued to grow conservation by working in partnership with New Zealanders. 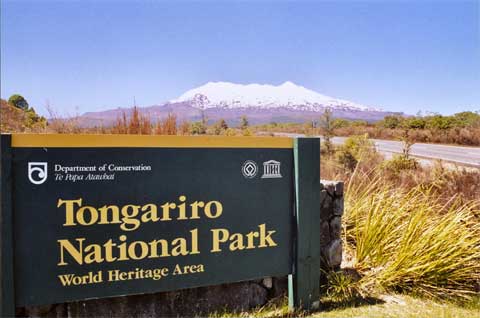 With your support, we’ve achieved a lot: 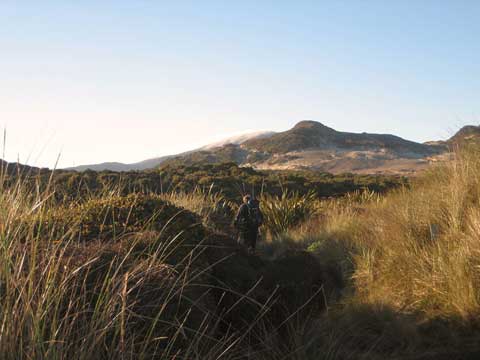 Rakiura National Park opened ten years ago, in 2002, and is the newest of
New Zealand's 14 national parks

A large number of other organisations and community groups have also led important initiatives that have made a big difference to conservation.

All New Zealanders reap the benefits of this work. Healthy and functioning ecosystems are vital to ensuring we have the natural resources needed for a prosperous future. Our native plants, animals and wild places all play a part in ensuring we have access to clean water, quality air and fertile soils now and in the future.

How can you get involved?

DOC's vision is to make sure New Zealand is the greatest living space on Earth. We can't achieve that vision on our own. There are a wide range of ways you can get involved and play your part. 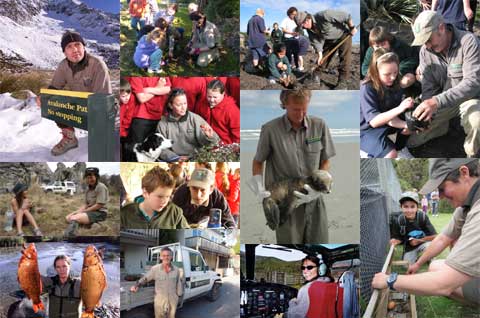