Find out about one of New Zealand's lesser known endangered species - the coastal cress.

The coastal cress is one of New Zealand's lesser-known endangered species, but there is considerable concern about the decline of this plant.

One sub-species is even part of conservation folklore. Lepidium oleraceum was known to be abundant during the voyages of James Cook in the eighteenth century, when it was ingested to prevent scurvy. While Cook was able to collect large quantities of the plant, few botanists have had the good fortune to discover this species in recent years. 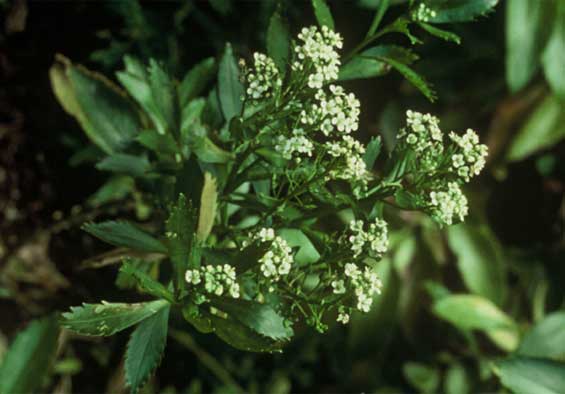 Coastal cresses are very distinctive looking plants, though the distinguishing features vary from species to species.

Cresses are herb-like plants with stout roots and very small flowers. They range from small, rosette forming plants, through procumbent and prostrate plants, to tall upright plants that are known to grow up to 1m high. The fruits in Lepidium are short, broad, and flat, while those in Rorippa are long, narrow, and rounded.

There are some unresolved classification issues involving the Lepidium species. Correct and extensive identification of the Lepidium varieties is considered a matter of urgency within the current recovery plan, as there may be some unclassified types of cress facing extinction. 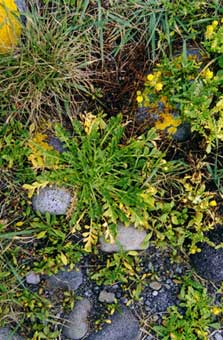 Little is known about the abundance and distribution of coastal cresses during pre European times. However, numbers have definitely declined over the last 150 years.

Reasons for this decline are complex, but have been linked to the following causes: 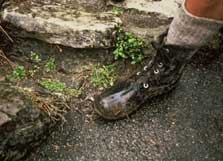 Without management, extinction of one or more coastal cresses is highly likely.

A DOC Coastal Cresses Recovery Plan was approved in 1998. This plan sets in place a series of steps that will promote the recovery of coastal cresses. It also outlines different management options, and a work plan.

The long-term vision of this plan is:

"To ensure that viable populations of all extant coastal cress species are restored and self-sustaining in the wild throughout the natural range of these species." 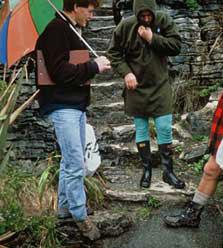 This goal will be realised when the threat status and the Department of Conservation priority status of each species has been improved by at least one category within 50 years.

DOC welcomes any comments or suggestions you may have about the conservation of coastal cresses. Contact any DOC office.