Clutha flatheads are the more peculiar of the galaxiid species, as individuals look very different, and can also be genetically distinct!

Clutha flatheads are generally golden brown with darker flecks and splotches all over. They have a broad, flattened head and thick luscious lips.

Classified as ‘Nationally Critical’ they are one of our most endangered glaxaiids, sharing the same threat status as the kākāpō. Their total remaining habitat can fit in an area less than 12 hectares.

They thrive in headwater streams and seepages that are small enough to step across and are surrounded by grasses and tussock.

Features of Clutha flathead galaxias include:

This taxa is currently indeterminate and has not been formally described to date. Work is currently being undertaken to look into formal description.

Over the last decade, we have lost 35% of known Clutha flathead populations. This can be directly linked to the spread of sports fish (trout and brook char), which eat galaxiids.

Changes in land use is also a threat, such as stock access to streams, reduction of native vegetation, land development and forest harvesting.

This map shows the known locations of Clutha flathead galaxias, as at 2013. 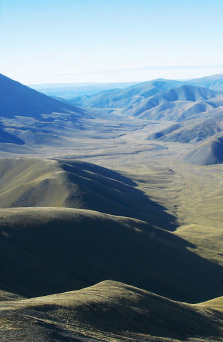 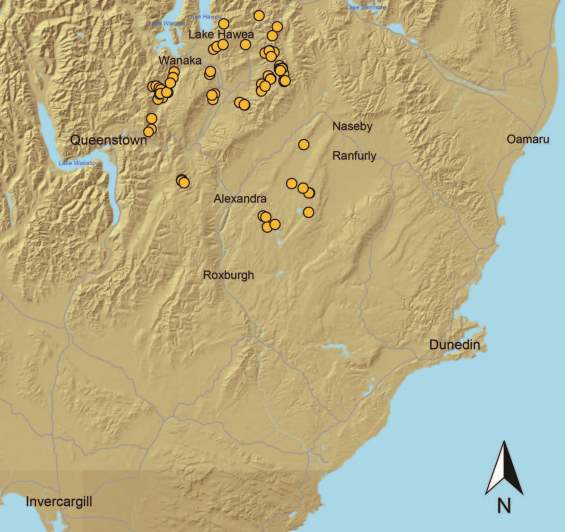