Listed as a wetland of international importance, at 10,201 ha Kopuatai Peat Dome is the largest unaltered restiad peat bog in New Zealand.

Kopuatai Peat Dome is a freshwater wetland. At 10,201 ha it is the largest unaltered restiad peat bog in New Zealand and is also unique globally.

The area is gazetted as a Wetland Management Reserve under the Conservation Act 1987 and managed by DOC.

There are two main wetland types included in the Ramsar site – peatland and mineralised wetland. The peatland is acidic and low in nutrients with a hydrological regime dominated by rainfall. In contrast, the mineralised areas bounding the bog’s western margins are influenced by nutrient enrichment from the Piako and Waitoa Rivers.

The physical features of the peat dome and in particular the mineralised swamps play an important role in flood control and protection as they provide storage for floodwater from the Piako and Waitoa catchments.

The endemic greater jointed rush, Sporadanthus ferrugineus, dominates peatland vegetation, covering approximately 2000 ha. Other notable flora include the vulnerable clubmoss, Lycopodium serpentinum and an ecologically important remnant of kahikatea (Dacrycarpus dacrydioides) forest in the southwest corner of Kopuatai. The outer edges of the peatbog have been invaded by willow (Salix sp) and a great diversity of dicot herbs. 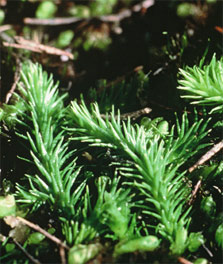 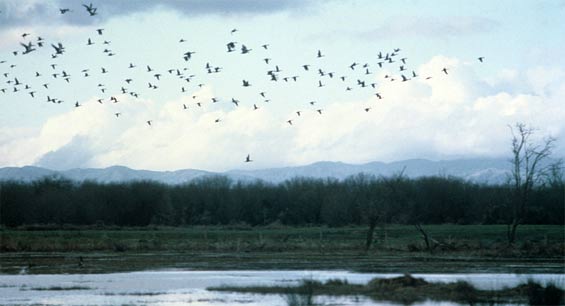