Our freshwater habitats range from glaciers in the mountains, to lowland rivers and streams that flow into estuaries.

Freshwater refers to water from rivers, lakes, reservoirs, underground streams, and other sources. Water is continually evaporated from the oceans and then returned to the land as ice, snow, or rain. Ice and snow melt from mountains to release freshwater to our rivers, streams, lakes, and to resupply underground streams.

New Zealand's freshwater habitats range from glaciers and seepages in the mountains, down to lowland rivers and streams that flow into estuaries. They include lakes, rivers, streams, some wetlands, cave systems, geothermal areas and underground aquifers.

Freshwater is used by a wide variety of native plants and animals. Some of these are unique to New Zealand and often highly specialised to the habitats they are found in.

Our freshwater ecosystems are impacted by a number of pressures. These include land use change and intensification, deforestation, drainage, reduced flows, pollution, sedimentation, nutrient enrichment and spread of invasive species.

These pressures have had significant consequences for our freshwater species, which are vulnerable to habitat loss and degradation, competition and predation from invasive species, overharvest and interbreeding. 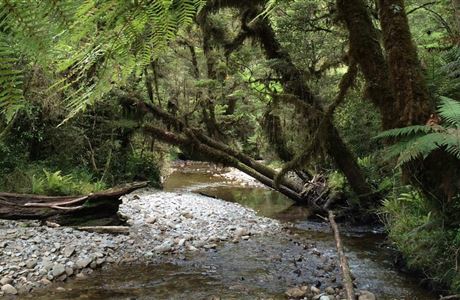 Freshwater fish need different types of habitat like swift, shallow water, sluggish pools and backwaters, and access to the sea. 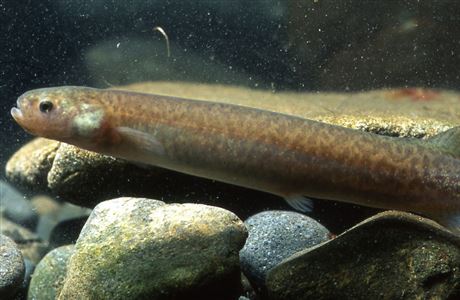 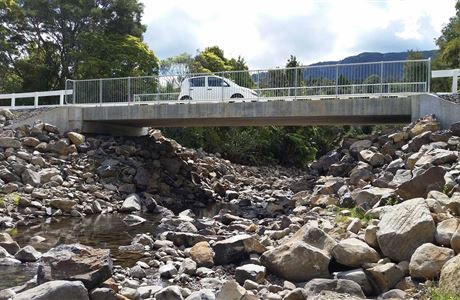 Our waterways need to be carefully managed so native fish can access the habitats they need. These fish move within rivers and streams and to and from the sea to complete their lifecycles. 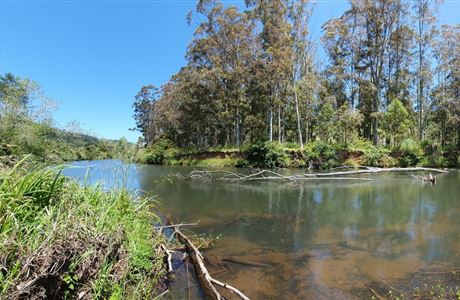 We lead a range of programmes that are restoring New Zealand’s precious rivers, lakes and wetlands. 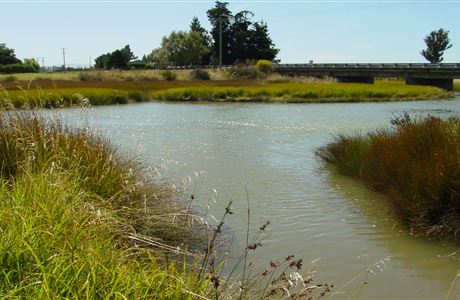 How to find and protect the places where inanga are spawning already, and make new places that are suitable for spawning. 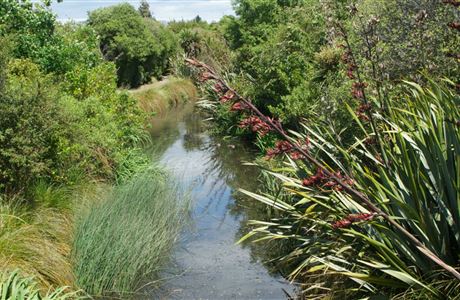 Many of New Zealand’s freshwater ecosystems have been modified and their water quality degraded. This has reduced the amount of fish habitat and created habitats that are no longer suitable for native freshwater fish, invertebrates, plants and algae. DOC monitors and reports on what lives in our wetlands, rivers and lakes. 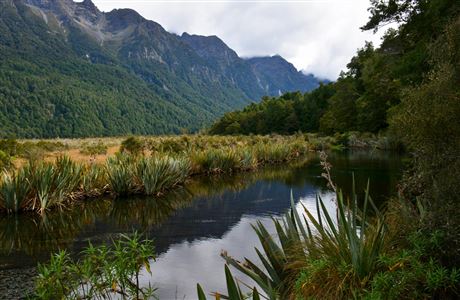 DOC has an important role in understanding how freshwater biodiversity will respond to climate change and how to manage freshwater conservation. 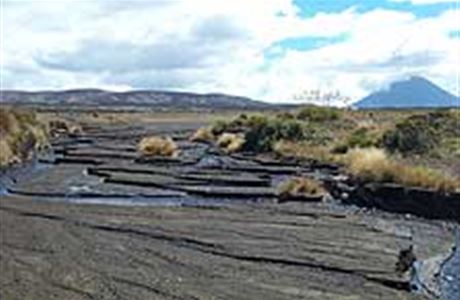