DOC is responsible for protecting kauri on public conservation land and other land it manages, including many of New Zealand’s most significant kauri forests.

Kauri dieback can kill kauri of all ages. It’s a disease caused by a microscopic fungus-like organism, called Phytophthora agathidicida (PA). It lives in the soil and infects kauri roots, damaging the tissues that carry nutrients and water within the tree, effectively starving it to death.

There’s currently no proven cure or treatment and nearly all infected kauri die. The disease is easily spread through soil movements, eg when soil is carried on dirty footwear, animals, equipment and vehicles. We can save our kauri forests by containing the disease and stopping it spreading to other areas.

Kauri dieback is found in the upper North Island.

DOC is upgrading and closing tracks to manage kauri dieback.

What you can do to stop the spread

Infected trees may not show it – never assume anywhere is free of kauri dieback. If you're in native bush in the upper North Island, it's likely you'll be near kauri.

Kauri dieback can be spread by just a pinhead of soil. But kauri will be saved – by people like you. 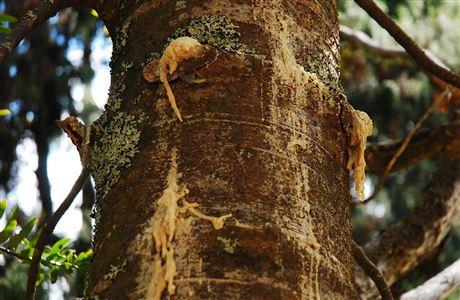 We are part of a joint agency response, which is led by the Ministry for Primary Industries.

The Kauri Dieback Programme is a collaborative partnership between the Ministry for Primary Industries (MPI) and the kaitiaki of areas where kauri are found. Kauri are amongst the world's mightiest trees, growing to over 50 m tall, with trunk girths up to 16 m, and living for over 2,000 years. 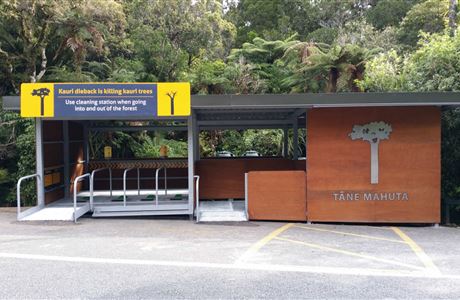 DOC is responsible for protecting kauri on the land we manage. This includes many of New Zealand’s most significant kauri forests.