Penny Nelson is the Director-General of the Department of Conservation. 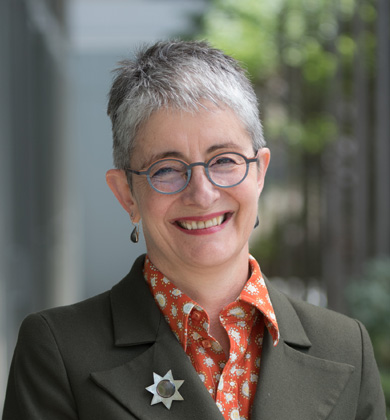 Penny Nelson started the role of Director-General on 1 November 2021.

Penny has worked across a range of areas of government, including the environment, economic development, and social development. Prior to joining MPI, Penny was Deputy Secretary at Ministry for the Environment where she was responsible for climate change, the marine environment, environmental reporting, and the science system.

She has also worked within the private and science sectors including roles at DairyNZ, the Sustainable Business Council, and Landcare Research.